Want to try Ubuntu Touch on your phone? We're almost there! 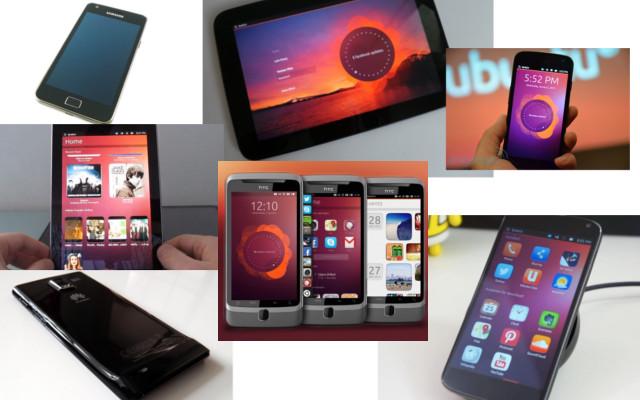 In the last weeks I blogged a couple of times about how we want to get Ubuntu out to more and more users in a much much easier way. It would be great if we could have gotten all images built in the data centre, but unfortunately do redistributability issues (some firmwares, blobs and proprietary kernel modules) not allow us to redistribute them easily. Another issue were some short-comings in our infrastructure, which have to some degree been fixed already.

Anyway… we wanted to make it easier and take sort of a short-cut, so the unstoppable Sergio Schvezov sat down and restructured phablet-tools to let us much more easily support community ports of Ubuntu Touch.

What does this mean? 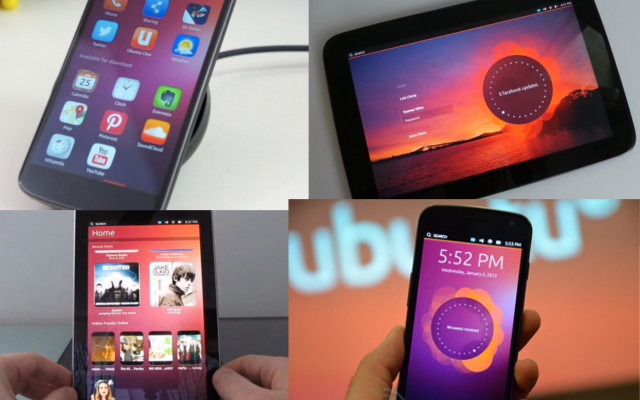 Up until now, phablet-flash just supported these four devices: Galaxy Nexus, Nexus 4, Nexus 7 and Nexus 10. That was it.

After some discussions with port maintainers around the globe, we are quite happy to announce that we are now adding the following community ports to the mix: HTC Desire Z, Samsung Galaxy S2, Huawei Ascend P1. Now the family of phablet-flash’able devices would look like this: 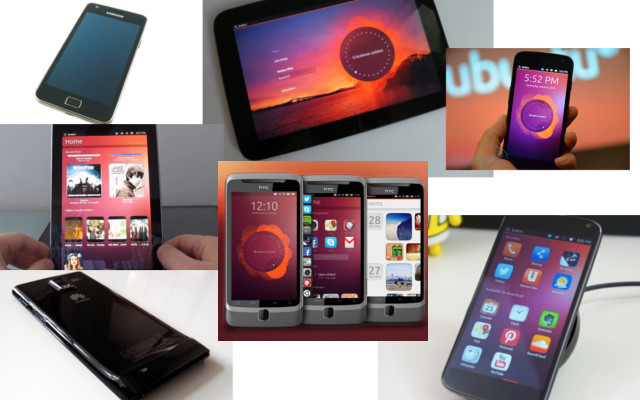 Once Sergio’s branch has landed, you will be able to just run

to flash your device. (The above would be what you’d need to type in for a Huawei Ascend P1.) Until then you can just bzr branch lp:~sergiusens/phablet-tools/flash_change and run it from there.

More and more devices are on the way, and the process for telling phablet-flash about your port is actually quite easy.

If you have any of the devices listed on our Touch Devices list, and you made a backup of things and you generally know your way around in terms of flashing, etc. Do the following:

These are very exciting times for Ubuntu Touch. Not only is the Ubuntu Edge, an Ubuntu super-phone, being funded right now, but we are also making lots of progress on getting Ubuntu running perfectly on phones and tablets near you. I blogged about this a couple of times now, but Ubuntu Touch has been ported to LOTS of devices in the meantime. If we consult our Touch Devices list, there are 45 working ports, with 30 more in progress, and across 21 different brands.

We had our first Ubuntu Touch Porting clinic yesterday and we made quite a bit of progress there. Sergio Schvezov published a branch of phablet-tools, which will allow everyone to flash all kinds of devices (for which we have images) just by running something like phablet-flash community &ndash;device i9100 This should make things a lot lot easier for everyone. The only thing which needs to be done is to follow this process which documents where the images live.

Getting Ubuntu Touch out to more users

The unstoppable Sergio Schvezov is working on bug 1201811 right now. Once it&rsquo;s fixed this should put is into a position where users of devices for which we have Ubuntu Touch images (and not just the four devices we supported right from the start) can just use phablet-flash. This doesn&rsquo;t mean that they are &ldquo;officially supported&rdquo; or that they&rsquo;re built daily in the Canonical data centre, but that you can make use of the images much more easily.