Hanging out with Ubuntu developers 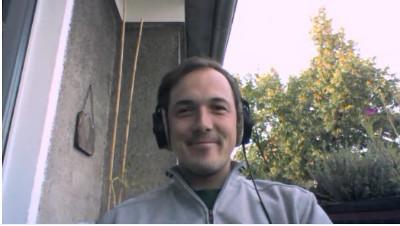 We want Ubuntu development to be as accessible as possible. Ubuntu Developer Week (logs available on the page if you couldn’t make it) was a lot of fun, but now it’s time to take the next steps.

There are around 7 weeks left until our beloved quetzal is released. Now is the best time to get started, help out and fix a couple of bugs. To help you with this, we’ll start a series of Google Hangouts you can join easily. In the hangouts we’ll show you how to easily fix some small bugs, where to get the bugs from and answer all your questions. This is also a good opportunity to get to know Ubuntu developers a bit better.

This guy will be part of them as well.

I won’t be alone in these hangouts and expect other developers to join in.

To get us started, from next week on we’ll do the sessions at:

Session URL will be announced via the {identi.ca,twitter.com,gplus.to,facebook.com}/ubuntudev. Until then I’d recommend you have a look at these articles: