One thing I love about Ubuntu is that Ubuntu fans and contributors are spread around the whole globe. So when I started planning holidays in Morocco it was almost certain that we’d meet somebody from the LoCo team there.

When I let everyone know about my plans, Adnane Belmadiaf immediately came up with dozens of ideas what I could go and visit in his country. For those who don’t know Adnane, he is one of the heroes behind many of our Ubuntu web projects, for example the LoCo Team Portal, Summit or cloud.ubuntu.com. Adnane is easy to work with, fun and as I found out in Rabat, he’s also a great tour guide. 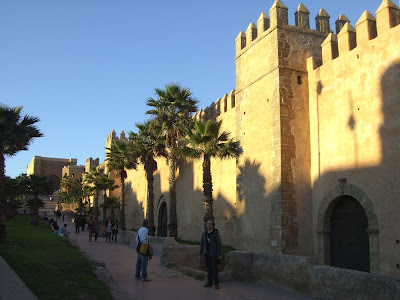 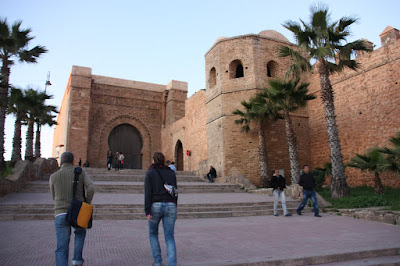 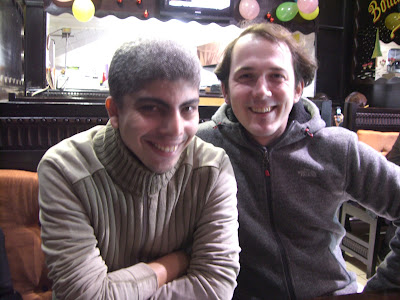 We arrived in Rabat around noon, quickly found a hotel and got a text message by Adnane saying that he took off the afternoon off work to show us around. Walking around was loads of fun as we not only saw lots of the city, but also because Adnane explained to us a lot about what’s going on in the country.

The second person who contacted me was Hassan, who is member of the Moroccan and Swiss LoCo team. He said:

The Ubuntu community are simply the friendliest bunch on the planet. Amazing, isn’t it?

Two weeks unfortunately isn’t enough to see everything, so we “just” visited Málaga in Spain, took the ferry to Tanger, went to Rabat and Marrakech, did a tour through the desert and flew home from Casablanca. We had a great great time.

Thanks again everyone for making these holidays even more enjoyable!

(I still haven’t looked through all the pictures yet, but I’ll upload a few quite soon.)