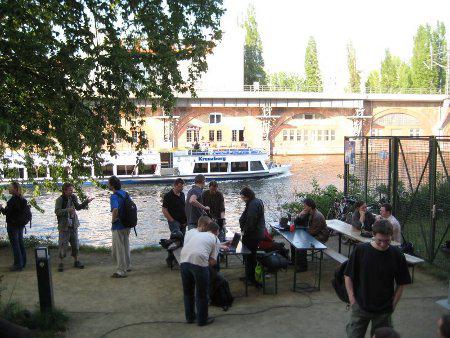 Thanks to the fantastic organisers team of Ubuntu Berlin we had a great release party at c-base. As some of you already know we had adverts in the Berlin’s metro TV system again, so we had a bunch of new people who had never heard of Ubuntu before but were curious about what it was.

We had a barbecue there, more than 200 visitors, sold 70 CDs and 20 USB sticks, we copied Ubuntu on lots and lots of USB sticks and some nice music afterwards. Fantastic!

We had six talks contributed to the release party and we streamed them live into the internet and always had around 10-32 viewers.

When we left there were still like 40-50 people enjoying the celebrations. 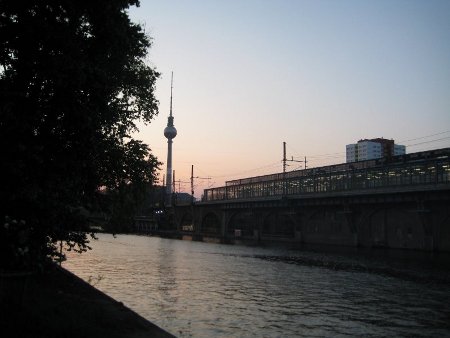 Thanks Martin Kossick for the photos.

Thanks everybody for bringing together such a fantastic release party. It was awesome! You can be hugely proud of yourselves. :-)