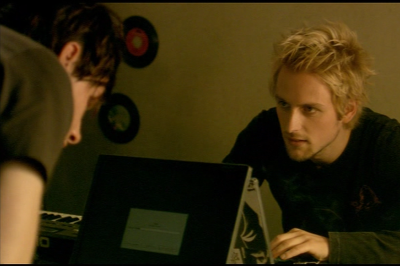 Yesterday we watched “Berlin am Meer” - not a world-changing, but nice movie filmed in Berlin. As in all other modern movies which happen to be shot in Berlin, I enjoy the sensation of recognising where the scene happened (“Nice, that’s like 5 minutes from here.” or “We’ve been at that spot last weekend.") The movie did not disappoint us in that regard, lots of scenes were shot in Kreuzberg, Friedrichshain and Treptow.

In addition to that, I was pleased to see they used Ubuntu in a short scene. (The supposed best friend of the leading character copies files from his laptop without him knowing.) 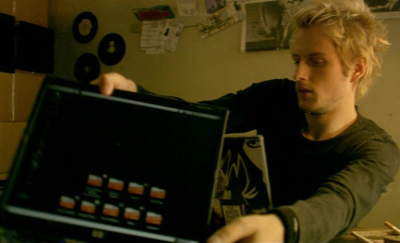 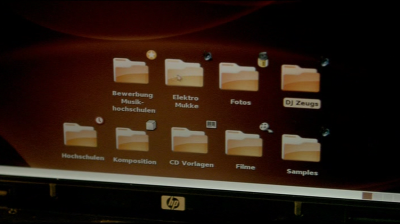 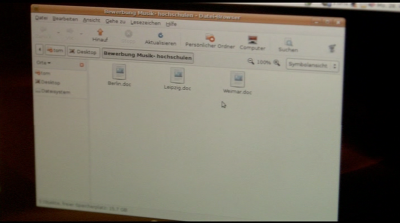 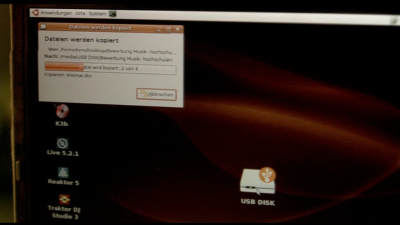 (There’s no “In Popular Culture” section on the Ubuntu article yet…… :-))